Do you want to learn some simple card tricks that you can use to entertain yourself and your friends? On this page you will find the explanation to a short art you can try your hand at. Good luck!

- No one will play cards with me, because they are afraid that I will cheat them. You've probably read about fake players who get placed great hand in the bottom of the deck and parts from the bottom rather than from the top every time they should have a card. Now you shall see. We'll use the four aces.

While saying this, look through the deck with frontpage against yourself. When you see an ace, drag it to the bottom of the deck, and you do something else unnoticed: When you come across King, Queen, Jack and Home Runs in spades, place these cards on top of the deck. Do not be afraid that your friends will discover that you do this. They know yet what is going to take place.

Deal four cards in the normal way, but when you share cards for yourself, pull it from the bottom. Do this openly and put spades ace with frontpage down in front of you. Continue to hand out the same way. Every time you share yourself, pull out an ace from the bottom as you say that after years of training, a cheat to do this so swift that others think he shares the top of the deck. Once you've dealt four aces from scratch, you share the next five cards in the usual way from the top of the log with one card in each stack. You have thus dealt five stacks of five cards each, and you show that your stack contains the four aces. (The bottom card of each of the other four short stacks the cards you placed at the top of the deck).

The deck is now arranged so you get royal straight flush in the last undistributed stack when you hand out five cards to each of five people. If you can fake mixing deck, it's excellent, if you can not make a false compartment ring (drips). You take as a stack cards from the bottom of the deck and put on the table. Then add the second stack on top. For your friends will seem like you have hilly deck, but in reality is the deck just like before.

- You've now seen how a fake player makes it, you say. - Now I'll show how a short artist can do it. Pay attention to my hands and see if you can find out if I share false.

Share then five cards to five people in the usual way. So you say: - Of course, I shared cards perfectly normal and slowly, but nevertheless I have given myself the best poker hand. Pick up your card hand and show it off. It contains royal straight flush - ace, king, queen, jack and Home Runs in spades. 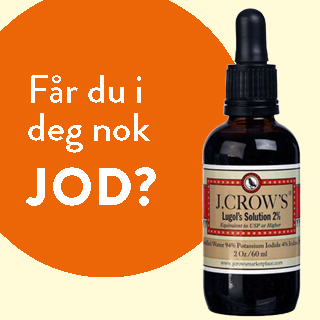